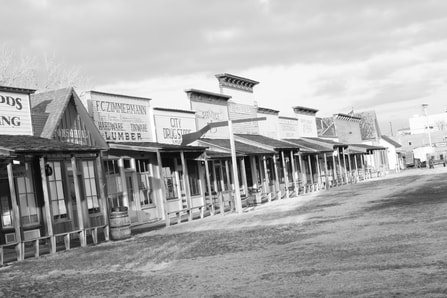 Boot Hill Museum, Inc. is a private, non-profit organization that was founded by the Dodge City Jaycees as a community service project in 1947 and staffed primarily with volunteers for the first ten years.  First housed in the 3,000 square foot Boot Hill Building adjacent to Boot Hill Cemetery, the Museum contained a wide variety of cultural and natural history objects.  During the 1950’s, the 1865 Fort Dodge jail was acquired and a train engine was moved to the site.

In 1958, the construction of historic Front Street began, with additional buildings being added in 1964 and 1970.

Buildings moved to the site during the 1970’s included a Santa Fe Railway depot, a 1915 one-room schoolhouse, an 1880 carriage/blacksmith shop, and an 1879 cattleman’s home.   In the 1980’s, the staff decided on an overall interpretive theme for the complex.  Initially the complex was divided into two major eras. In the Boot Hill Building was the buffalo hunting period, 1872 to 1876. The cattle drive and wheat farming period, 1876 to 1890, was placed inside the Front Street replica.

In 1995 the Museum made the complex ADA compliant and enhanced its Santa Fe Trail Rut Site west of Dodge City. In 2001 a new Gun Exhibit, “Guns That Won the West,” was designed and built. Improvements were made to the Beeson Gallery with the remodeling of the Jail Exhibit and the Front Street Times Print Shop. During 2003 and 2004 the original 1947 Museum Building was completely renovated. It now features the “People of the Plains” which contains artifacts and information about the Plains Indians, Forts and Railroads, Buffalo Hunters, Cattle Industry, Santa Fe Trail, Victorian Clothing, Last Dodge City Marshal, and Hollywood exhibits.

In 2006 Museum staff constructed a Kansas Cowboy Hall of Fame exhibit. The Hall of Fame is adjacent to the Occident catering facility which was converted from the Boot Hill Repertory Theater space in 1996.

​In 2004 an old Catholic Church was donated and moved to the Museum from Bucklin. In 2009 renovations to the Church were completed making it Boot Hill Museum’s newest exhibit.

HISTORY OF OUR COLLECTION 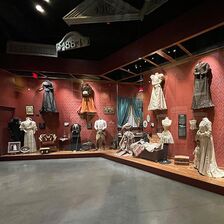 The collection at Boot Hill Museum includes more than 60,000 objects, photographs, and documents. Most of our collection is from Dodge City’s early days—the 1870s through the 1920s—and actually belonged to original residents of Dodge City.

Many of the items were obtained from the former Beeson Museum when it closed its doors in 1964. Chalkley Beeson started the collection in the 1870s. In 1932 his son, Merritt Beeson, along with his wife, Elizabeth, officially opened the Beeson Museum. It was originally located in the basement of their home on the southwest corner of Beeson Road and Sunnyside Avenue. Later, the “Corral” as it was called expanded and moved east to a building on S. Second Avenue where the Lewis Toyota lot is today.

The Beeson Museum was a repository for scholars studying the history of the area, and it was a popular destination for tourists. Numerous letters to and from the Beeson Family in the Boot Hill Museum archives attest to the fact that Merritt was a “go to” source for early Dodge City history.

​After Merritt died on January 28, 1956, his widow managed the museum until it closed in 1964. Boot Hill Museum acquired much of its collection, which is now housed in the “Beeson Gallery” and elsewhere throughout the complex. Both of the buildings, which housed the old Beeson Museum are now gone, having been demolished within the last 20 years. 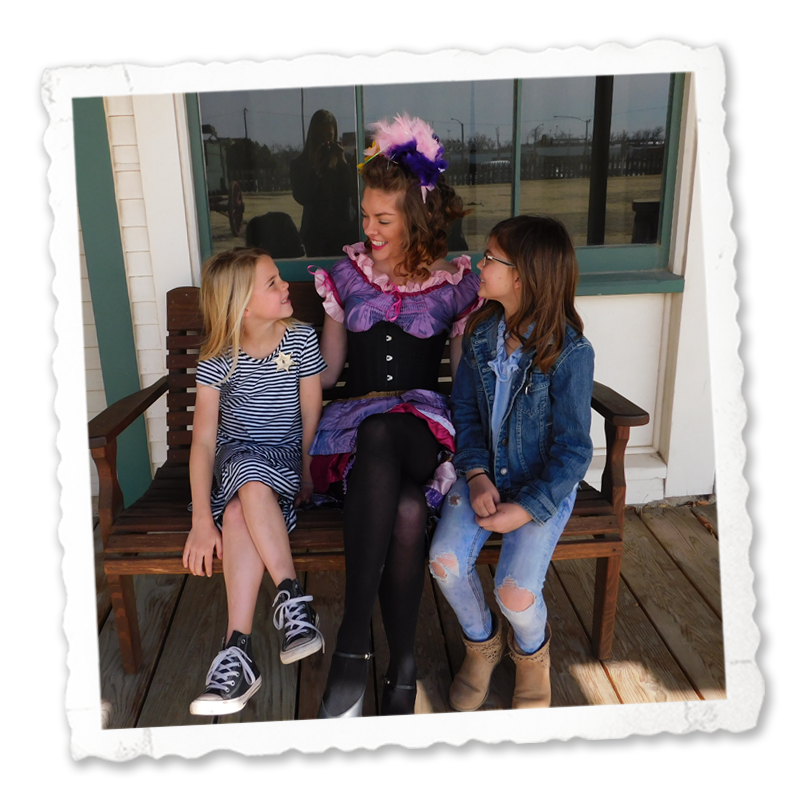 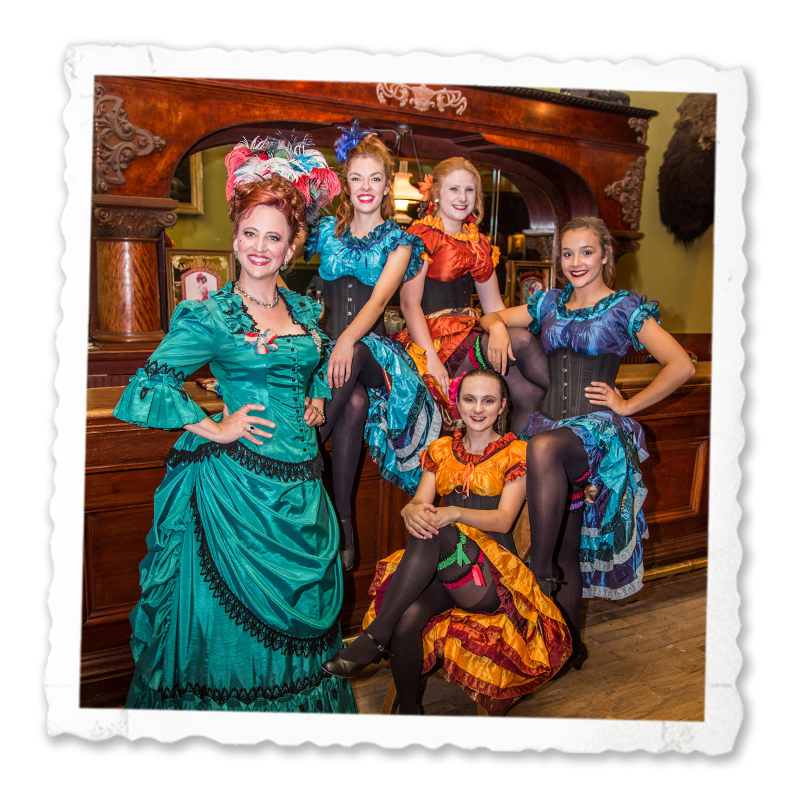 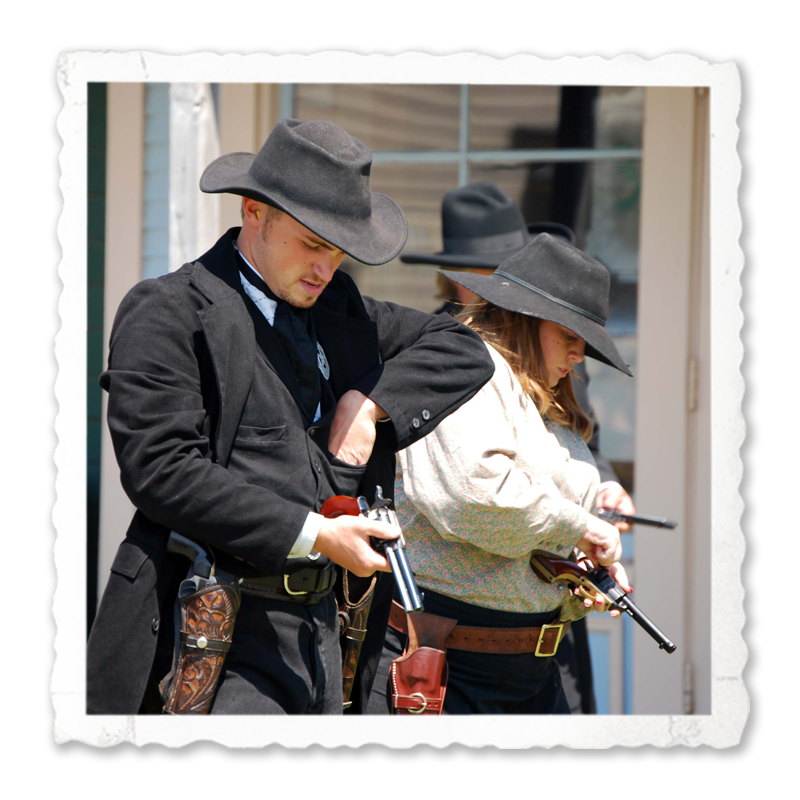 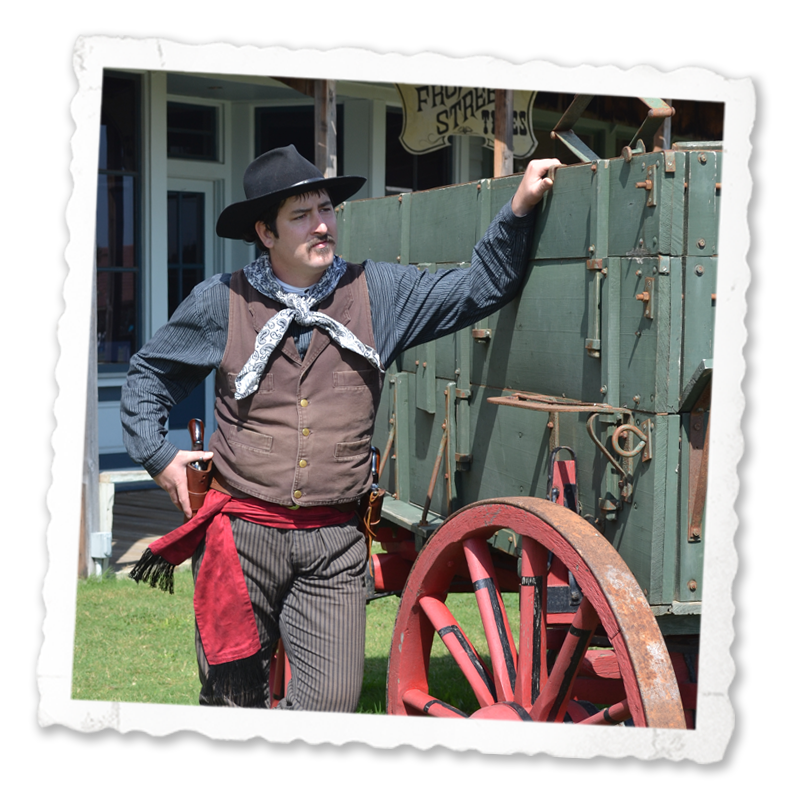 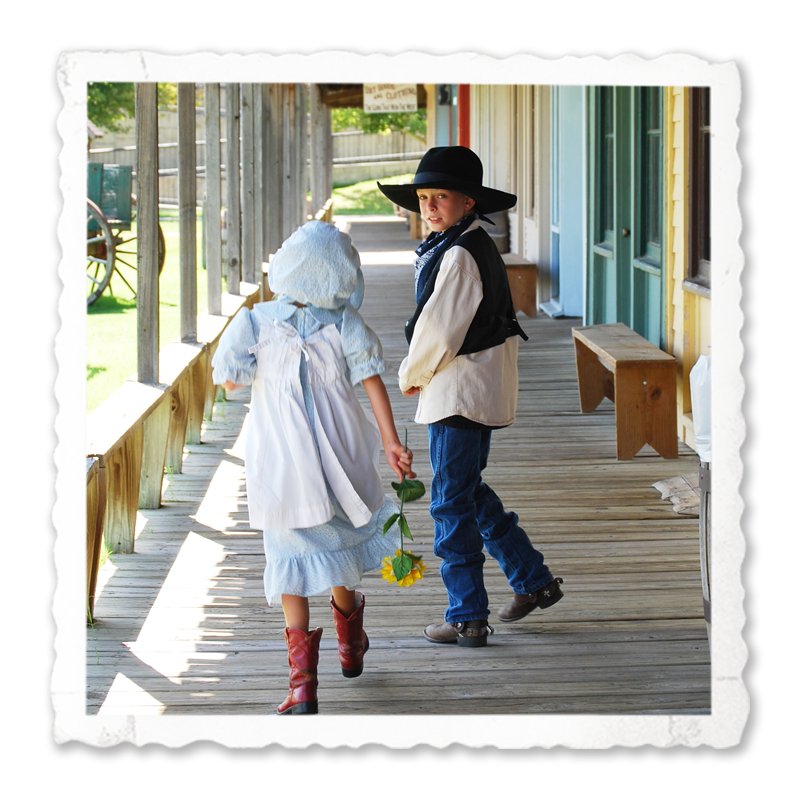 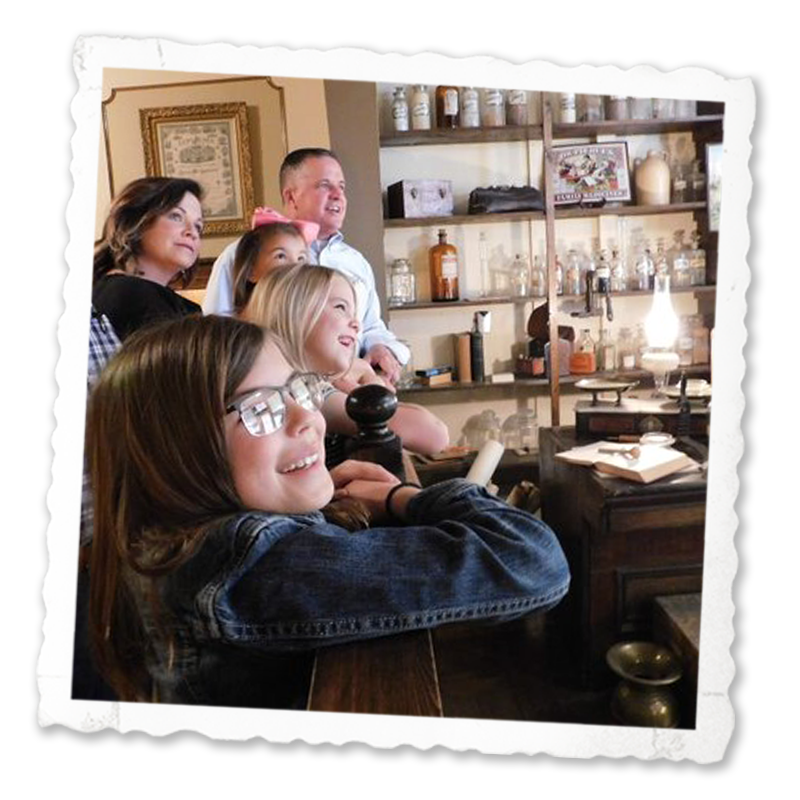 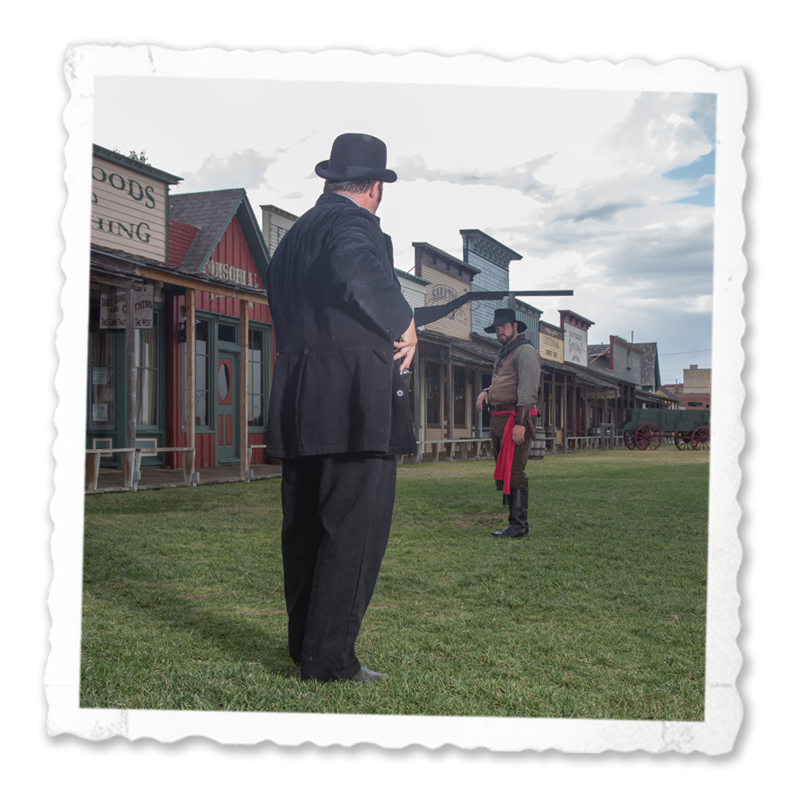 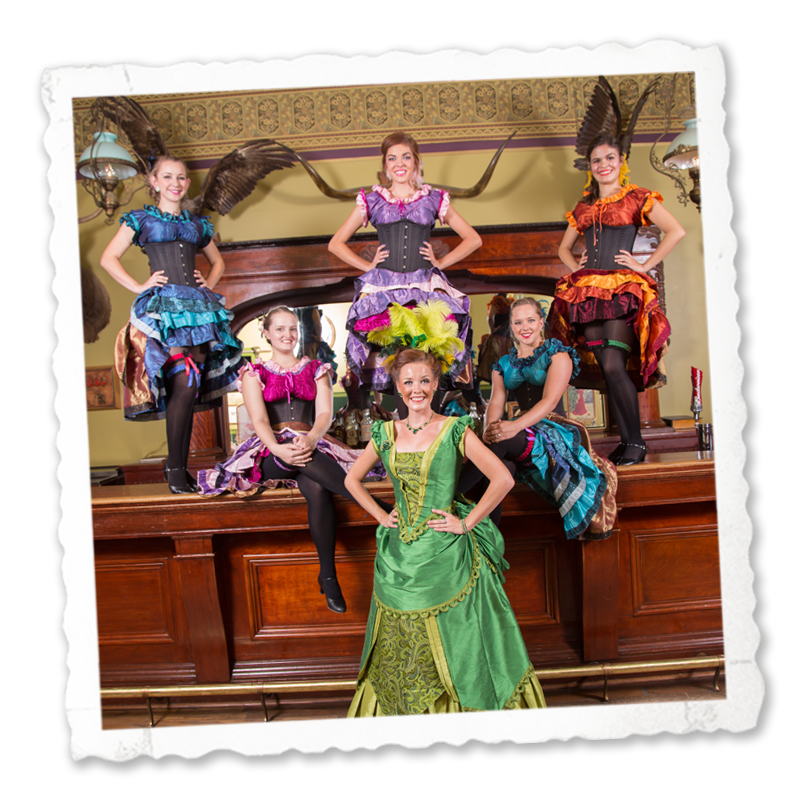 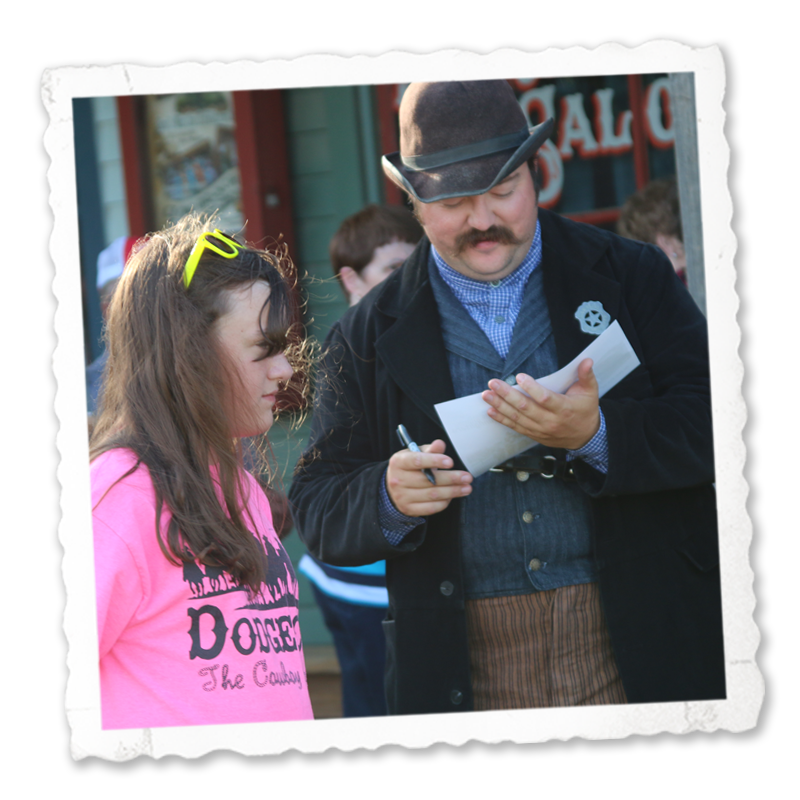 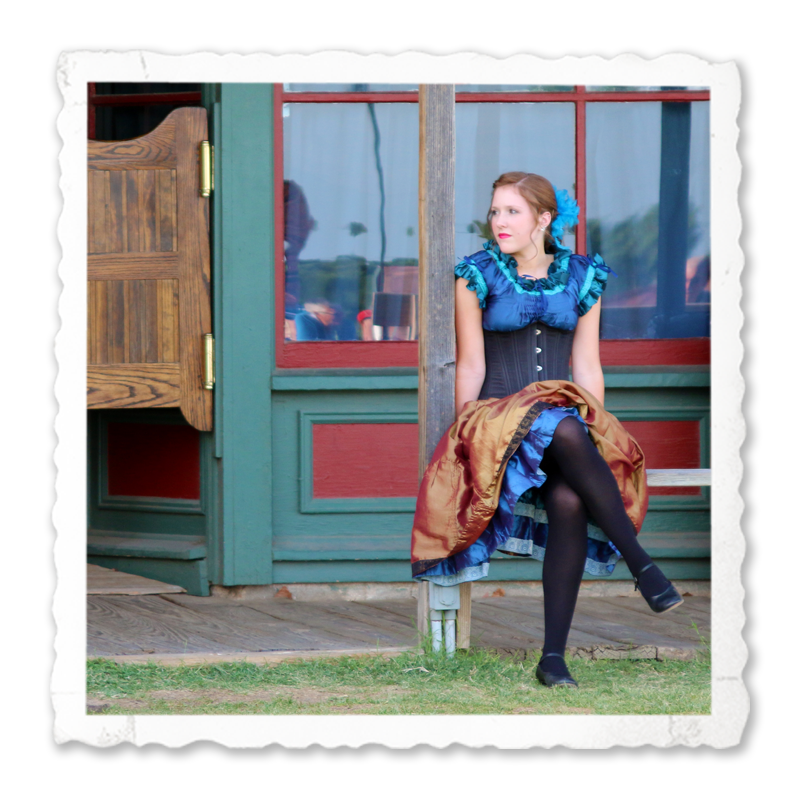 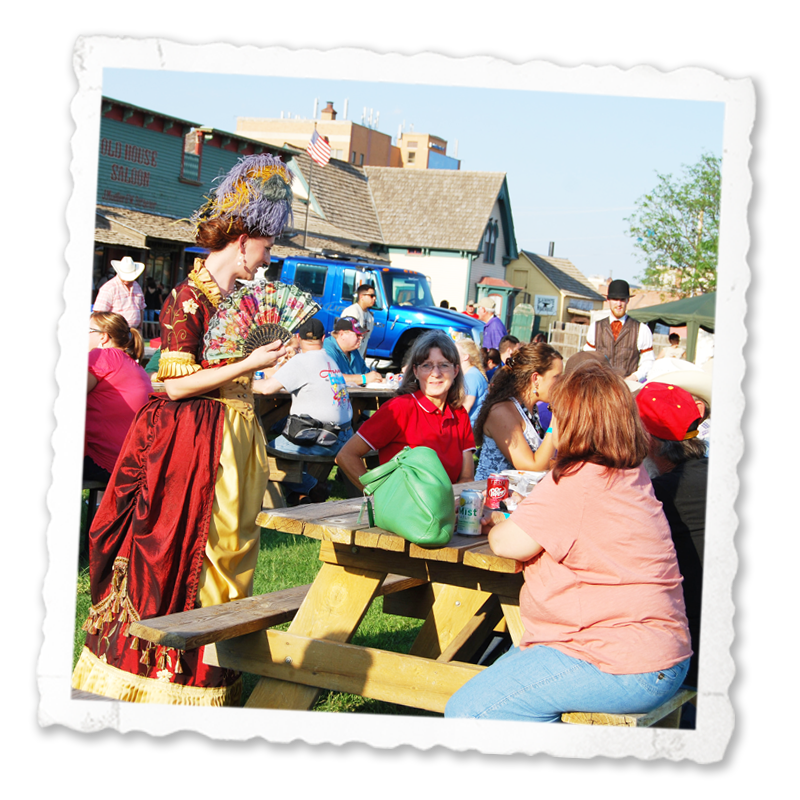 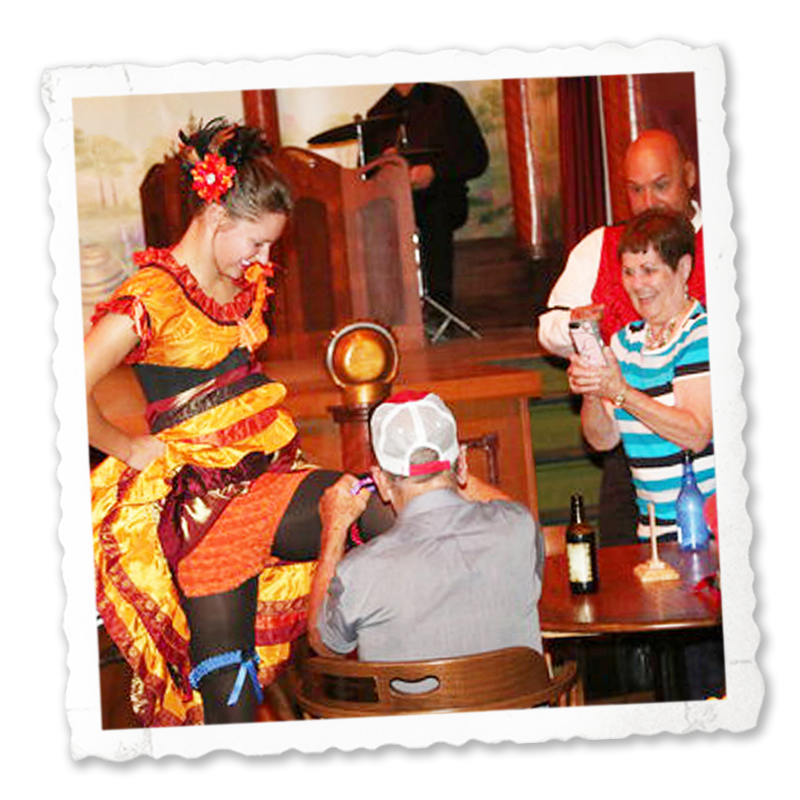 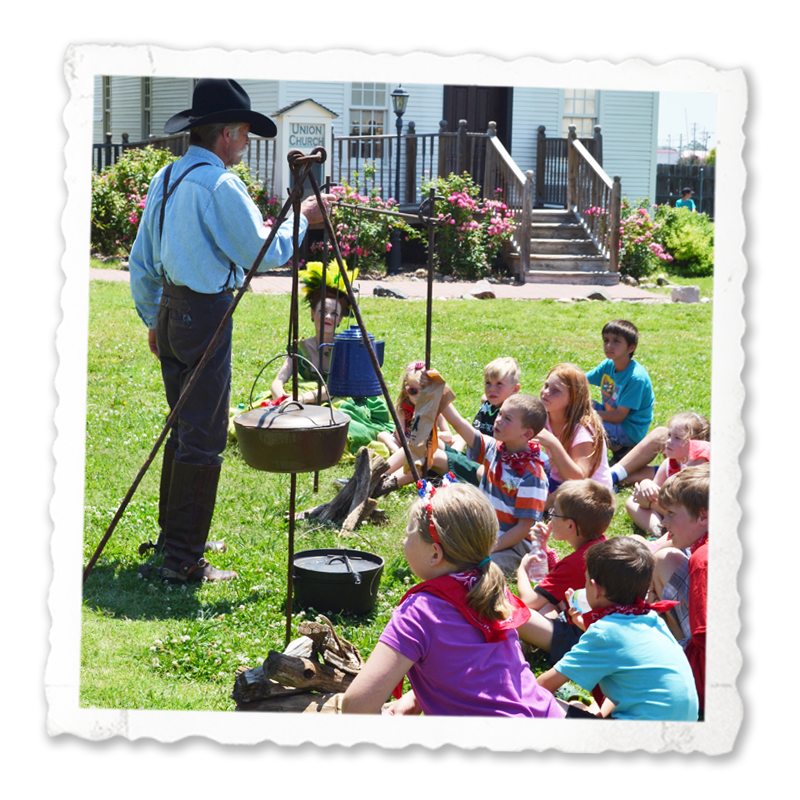 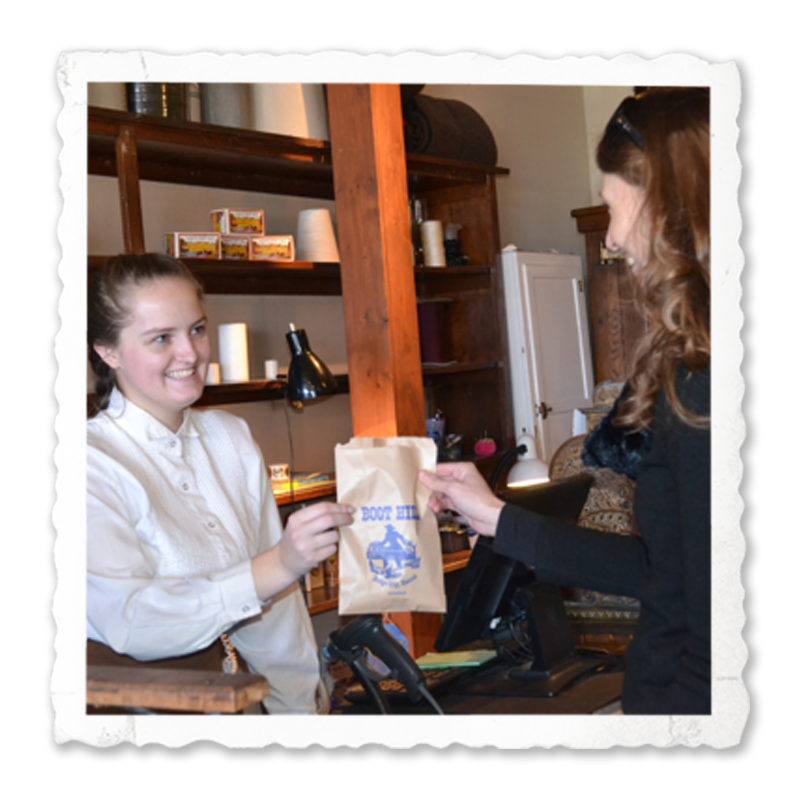